Your hosts – The Jocher family 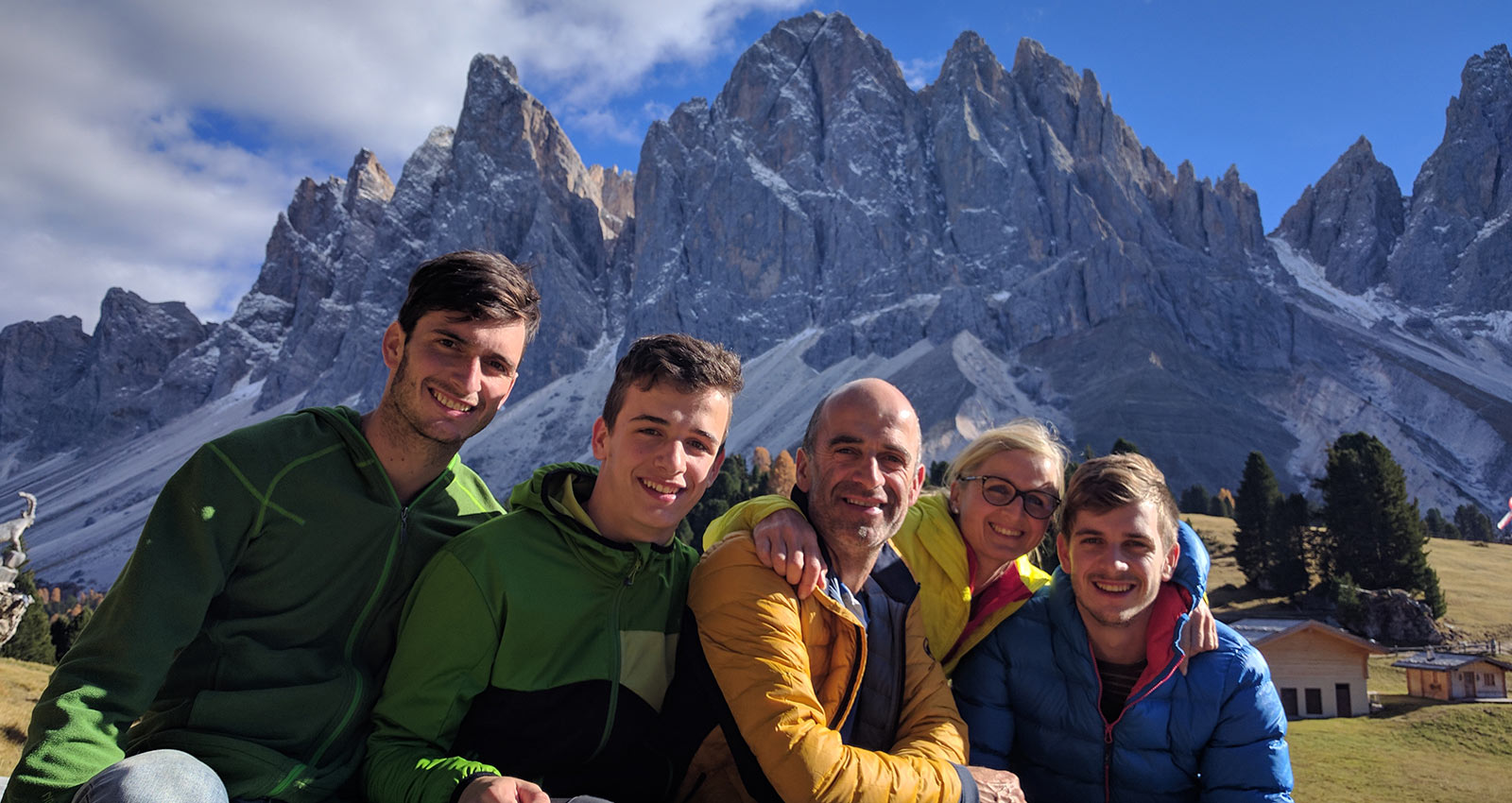 Enjoy the relaxed feeling to be taken care of. There is plenty to do in the stable with the animals, in the field and in the garden with the berries and herbs. Baking bread from our own grain, making jams and much more … And everyone takes care of our guests. Although the 3 boys, Philipp, Georg, and Hannes are all still studying and have chosen a technical direction, they help diligently on the weekends and in the summer. They tinker and try out. There is great interest, but it is not yet clear who will one day take over the farm.

The beekeeper of the house is Grandma Traudl – she knows exactly how to deal with our bee colony.

In the summer, you may take a ride with a mountain bike and hike to the nearby mountain peaks.

In the winter you may visit Mount Plose, our local mountain, for skiing or for a ski tour. Anna and Sepp are enthusiastic about sports and so are their boys.

Our family outing on Sunday is the highlight of the week.

Pure nature, on all levels,

the farm Frötscherhof in South Tyrol near Bressanone.

With great love for nature…

… we would like to fill our organic farm with the careful gestures of our traditions, warm hospitality, and life.

Create a precious retreat for our guests. With nature, with loved ones and the relaxed feeling … to have arrived.

We attach foremost importance to organic agriculture in its full beauty, which reflects us. As well as in living, and enjoying, in responsible, gentle tourism in our region.

We surprise our guests over and again with slight changes, with attention to detail.

A cosy atmosphere and culinary delicacies, exclusively from organic farming. All this and much more awaits you on our organic farm in Bressanone. Simply enjoy with a clear conscience.

Feel the power of nature in every moment of your relaxing stay.

The farm history of the Frötscher

These are mainly settlers at the “Albanbichl” not far from our present farm.

The farm, a fortified structure with the western retaining wall, was certainly of great importance in the past.

According to Univ. Bibl. Innsbruck, the owner of the “Curia in Fretsch” in Melaun was pronounced “free of war and tax” by the sovereign himself forever, so he had to pay neither “force nor tithes.” What exactly brought the former Frötscher these advantages, has not been handed down.

Although the farm may have experienced rainy days, elsewhere we read:

In 1986, Sepp Jocher, took over the farm from his ancestors. I have been married to Anna Dorfmann von Schnauders since 1992. One after the other, three boys arrived: Philipp, Georg, and Hannes.

The farm Frötscherhof has changed hands quite often. God grant that the Jocher family is allowed to stay on the beautiful farm for a long time.

The property is steeped in history and its records date back to the 12th century. It has been owned by the same family since 1900. A few years ago, the farm was lovingly restored using organic materials and 4 comfortable and high-quality holiday apartments were created for holidaymakers on the farm. 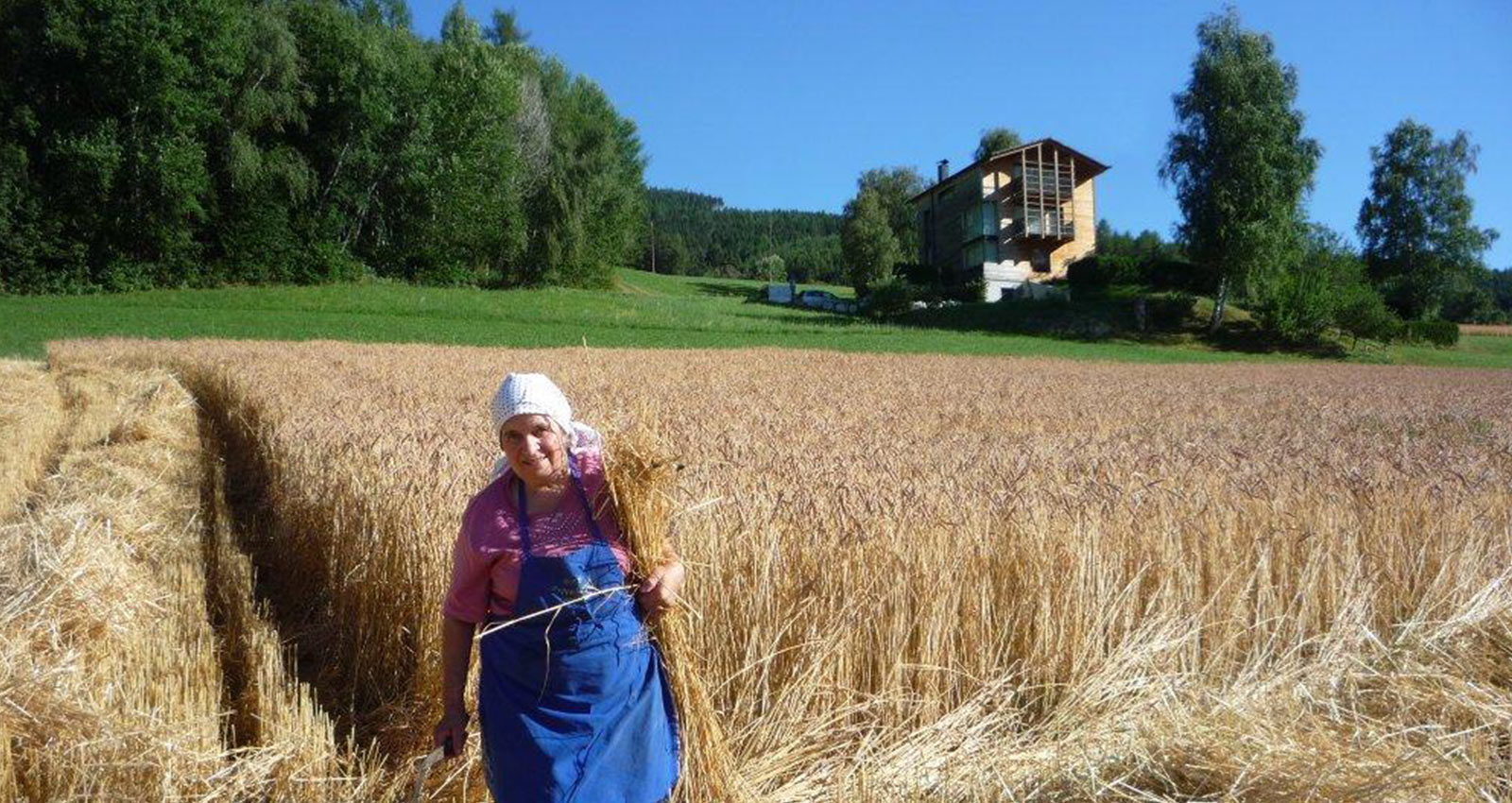 Anna Dorfmann Jocher from the farm Frötscherhof in S. Andrea near Bressanone.

In 2010, Anna was voted “Farmer of the Year 2010” by the regional Farmers’ Council because, together with her family, she realized her vision to make something special of the Frötscherhof and to live well off the farm.

The farmers’ council currently has 16,700 active members and is the largest women’s organization in South Tyrol.

Anna succeeds in realizing what brings her quality of life on the farm. She gives immense importance to quality, naturalness, biological materials, and sustainable management. Anna Jocher – a modern farmer with visions, with a love for agriculture, with great commitment, with a lot of enthusiasm, with a good foresight and with an interest in new things:

In 2010, the farm Frötscherhof switched to organic quality.

The Red Rooster brings people closer to the rural South Tyrolean way of life. The brand was founded in 1999 by the South Tyrolean Farmers’ Association with the aim of providing farmers with an opportunity for a second income on the farm. The 5 flowers are the maximum possible rating for a farm holiday in South Tyrol. 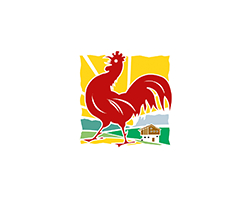 How to arrive / map